Were parks ever allowed in Institute Park?

In the first decade of the 20th Century, cars and parks have coexisted and had been used for recreational purposes. In the late nineteenth century, parks were starting to accommodate for increase volumes of carriages including horseless ones that were used to transverse the parks. By the early twentieth century, carriages, cars, bikes and pedestrians happily promenaded in conjunction. Sadly, ever since vehicles emerged, Institute Park has been affected and changed.

Promenading Through the Park 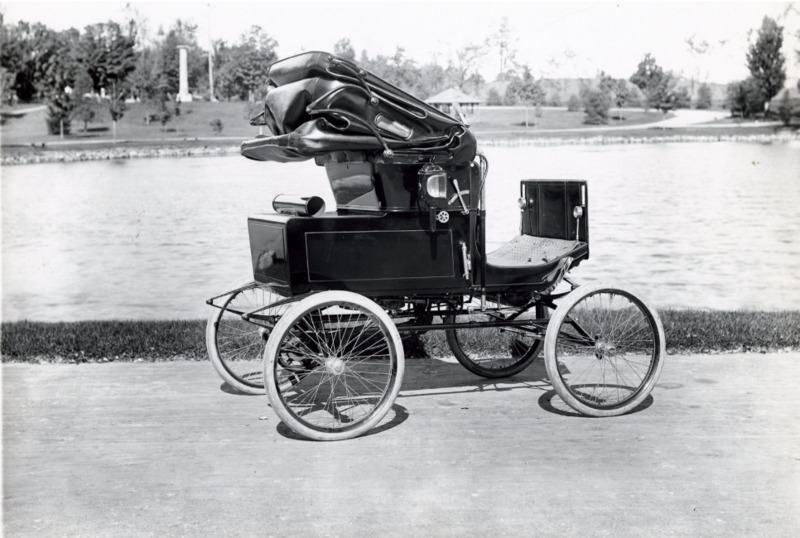 Electric vehicle in Institute Park in 1905

The photo above shows an electric vehicle by the shore of Salisbury pond in the paths used by humans and vehicles. As cars were becoming more popular and faster, there were safety concerns surrounding cars promenading the park. Therefore, not long after in 1908 automotive passage through the parks was prohibited for vehicles of any kind. 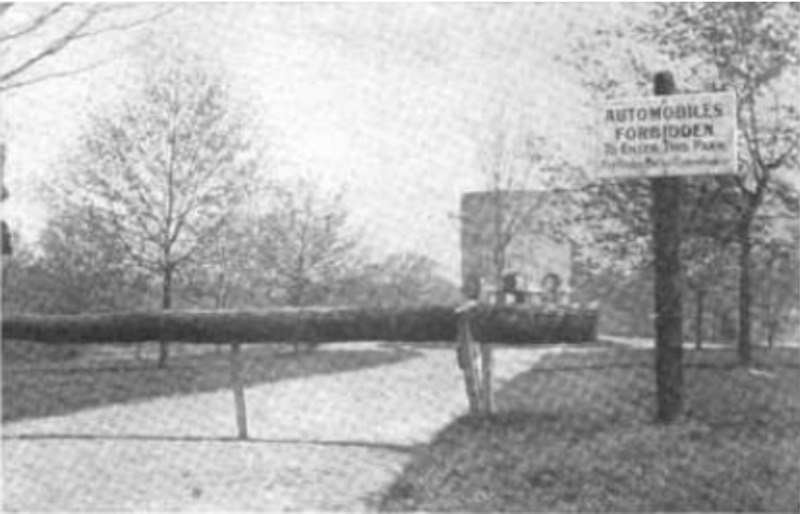 This 1908 picture shows how they prevented cars from entering Institute park. When this new law was established, drivers were “ up in arms against what they term an outrage”. This Magazine explains how this was done by the park commissioners due to the unsafe nature of the park when cars and humans were on the same trail.